One point I am actively working to be more aware of and change is who I am in relation to women. This is because for most of my life I have participated and been involved in situations with women that would end up keeping me in states of regret, spite, holding grudges, obsession, anger, etc.

Generally speaking, anything surrounding the topic of women and womanhood and being involved in women’s groups are weak points within me. Partly this is due to my past and also in my generational line both my mother and grandmother have had issues with women (the sins of the father quote is right on this one).

I’ve re-listened to the EQAFE recordings War of Women recently – specifically the last two which highlighted the ”4 Evils of Women” – which are: Comparison, Competition, Jealousy and Judgement.

Listen to the Recording: War of Women below ↓

It makes a lot of sense that these 4 words are what women participate in the most. What is always common is the putting down of oneself (through judgement) feeling threatened and wanting to one up someone (through competition), crumbling within self when comparing or seeing someone is better than you at something (comparison), and despising a person and possibly changing your behavior to hurt them/gossip about them because you want what they want (jealousy).

Now take all of that and put it in a group of women, and you got a shit storm. Even though women are more subtle and quiet in their actions, many of those ”evils” fuel on a constant basis and keep women in a state of self-abuse – unless you are within a group of women, like Destonians, who are actively working on themselves and standing as a support for oneself and another.

Yet, even Destonian women (like myself) are not perfect and fall at times. Like me, where despite learning A LOT and stopping participating as much as possible in Comparison, Competition, Jealousy and Judgement, it still comes up and seeps into my life.

I know the ill-effects participating in those words have on one’s wellbeing and mental state. It’s not pretty, and my theory is that a lot of it also comes from how one was raised and the relationship a women has or had with their mother. Mothers are usually our primary caregivers, and who we look up to. The mother is connected to the feminine expression and feminine qualities within us all.

Otherwise, if you put broken, insecure women together, you can imagine the kind of abuse that can happen. Realities shows like the Kardashians and the Housewives of Orange Country are examples. Gossip, deceiving, and betrayal are outflows of participating in Comparison, Competition, Judgement and Jealousy within oneself and one’s world.

That’s why it’s so important to start a new revolution per sey, of women, where women really actively work on themselves and take leadership of understanding their emotions and their pain, guilt and trauma they’ve endured in the past, and do something constructive about it.

I do see a wave of self love, self care and support coming forth in social media, which is great and already a great first step. My suggestion, as the second step, is for us as women to start becoming more aware of our relationship with ourselves and how we are participating in the ”4 evils” so we can purify ourselves, re-define the words, and live a new life free of self-abuse.

EQAFE.com – The Library of Existence – every question answered

Hi, I'm a woman sharing what I am discovering, learning and realizing in this life journey of self-realization and change.

For more information on how to begin your Journey to Life, please click here 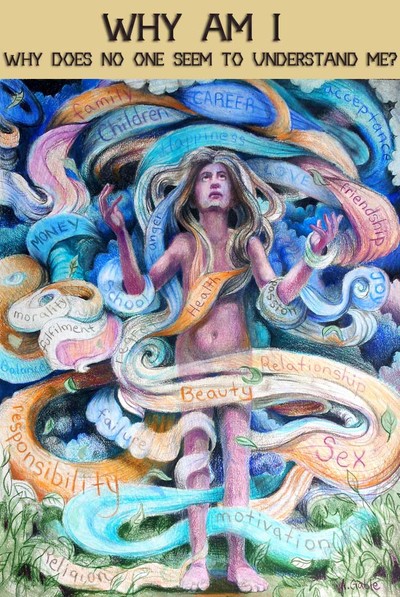 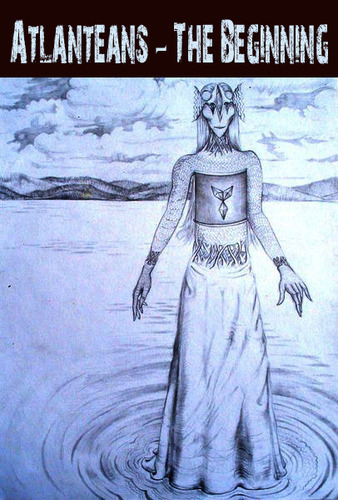